Oghenetejiri known popularly as OTICS, is a fast rising On Air Personality(OAP) affiliated with Independent Television/Radio(ITV). He is a 4th year medical student in the department of Medical Laboratory Science in the University of Benin. His career as an OAP started with a weekly appearance on Man Around Town on radio and FLIPSIDE on TV following his appointment as Dissemination officer for The Nigerian Red cross society, Edo State Branch. Shortly after, he went on to be a part of the weekly radio show airing on Sundays, GUYS’ HANGOUT on 92.3fm Benin and is currently the sub-anchor. He features on Tuesday on The popular Man Around Town programme as the voice of the Red Cross, teaching first aid in pidgin. On Saturdays, he jointly runs the afternoon shift (Saturday Hit wave) dishing out hit music and promoting Uniben talents on radio. 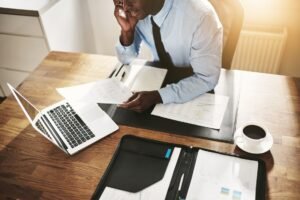 OTICS is also an award winning first aid trainer who has trained multinationals across Nigeria. Most notably, he has trained men of the Nigerian army, immigration, civil defence, police and road safety. He currently trains for the Nigerian Red Cross Society and the World Safety Organisation which is a UN affiliate. He is the CEO of Retter Consult, a first aid and safety training company and has been instrumental to the setting up of other start ups within and outside the first aid discipline. 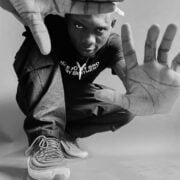 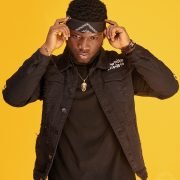 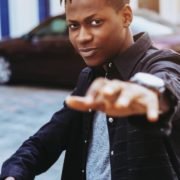 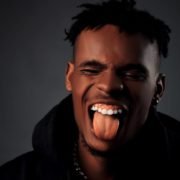 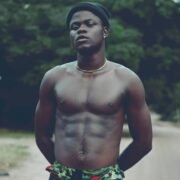 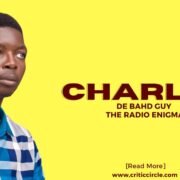 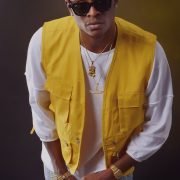 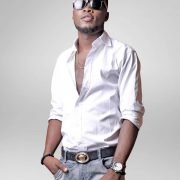 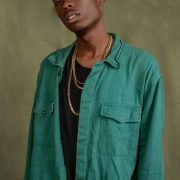 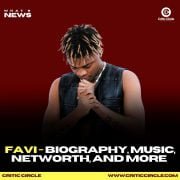 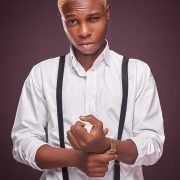 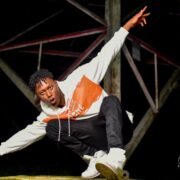