Future, Drake and Nigerian Singer, Tems Collaborates To Give Melodies, Verses and Reasons To Text Your Ex

The Nigerian Singer has been having it all. From Being in the Global Mainstream Single Possible Song of the summer, Essence by Wizkid, featuring on Drakes’s Album, Touring and now appears on Hendrix, Future’s Album, Its haven to say, Tems is having a swell time in expanding, exploring and growing.

Featured on the 7th Track alongside Drake, Tems shows her dominant melodies right in synch with Future to deliver the beautiful record, Wait For You.

I NEVER LIKED YOU is The American Rapper, Future’s 9th Album, and it also features credible talents and mainstream artistes such as Kanye West, Gunna, Young Thug etc. 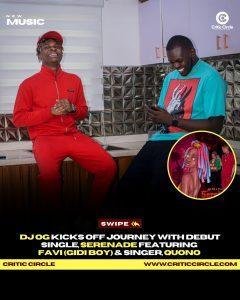 Request – If you downloaded this song please do leave a review, and air your thoughts about this song in the comment section. This is to enable the Artiste to grow and correct his / her errors in due time.

Trivia Information
Nayvadius DeMun Wilburn, better known by the stage name Future, is an American rapper and singer. Known for his mumble-influenced vocal range and prolific output, Future is considered a pioneer of the use of melodies and vocal effects in modern trap music. 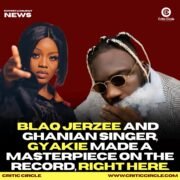 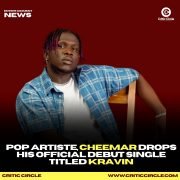 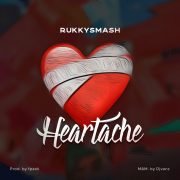 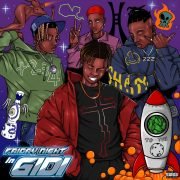 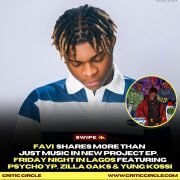 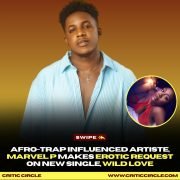 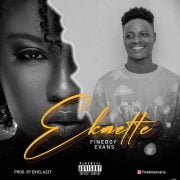 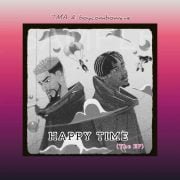 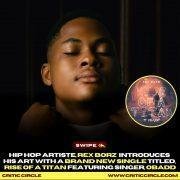 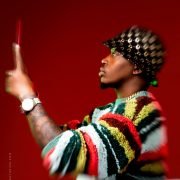 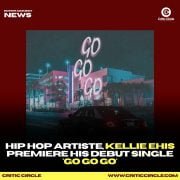 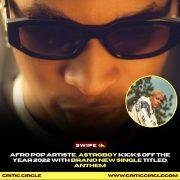