Loki episode 4 is, well…we’re just gonna say it…the best episode of the series so far, by far. It rivals even the best chapters of WandaVision in its ambition, scope, and general batshittery. And a good chunk of that comes in the final moments, as well as what comes after.

Loki, the God of Mischief, steps out of his brother’s shadow to embark on an adventure that takes place after the events of “Avengers: Endgame.” 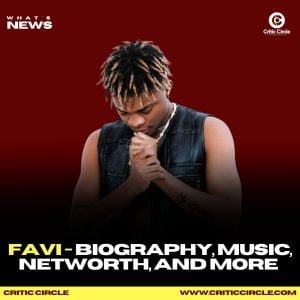 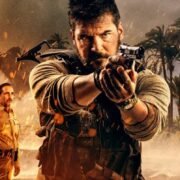 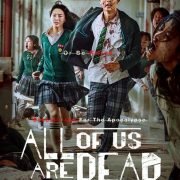 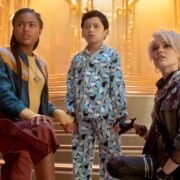 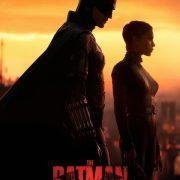 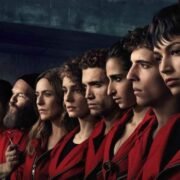 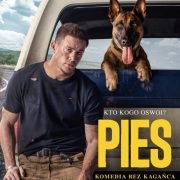 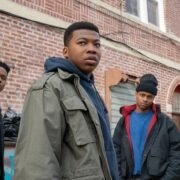 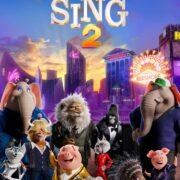 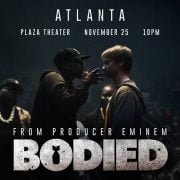 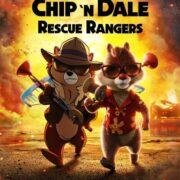 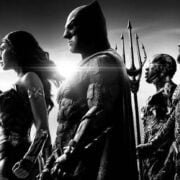 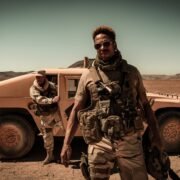